2016 has been a breakthrough year for Virtual Reality Trends and Augmented Reality as we have seen the stupendous hype for these two technologies. And quite unsurprisingly, we have seen hardware giants like Oculus Rift, HTC Vide, and PlayStation VR hitting the market, taking the world by storm. We have also seen Pokémon Go gaining massive popularity owing to its Augmented Reality interface.

So keeping the developments in the realm of VR and AR, back in 2016, without any doubt it can be said that 2017 is going to be the next phase for these technologies. More upgraded versions and smart interface will be built to give us the greatest real-life and real-time experience. The technology industry, as well as the marketing industry is all set to tap into and capitalize on this momentum.

What do you think has in store for virtual reality trends and Augmented Reality trends in 2017? Here are the predictions for you.

1. Wireless Virtual Reality tech to make huge splash in 2017
Enough of the tangles of annoying coils and wires. To your surprise, we are going to be free from the clutches of wires that gets us connected to the VR world. We have already seen the emergence of the wireless trend from 2015, culminating in 2016 through Bluetooth headsets, Apple’s W1 wireless audio chips and earbuds. In 2017 we are going to see more magical solutions.

Companies working on it such as HTC, Oculus, Google, are leaving no stones unturned to end the plugged-in world of ours.

2. Internet of Things (IOT) will make wireless VR more beautiful – and more dangerous
The Silicon Valley and other major companies are in a continuous process to shun the cords and cables to make user experience hands free. Internet of Things already connects millions of appliances and makes them function wirelessly, and 2017 will see new ways of leveraging the power of IoT connectivity.

Apple is teaming up with Energous for a breakthrough wireless charging solution that will allow users to charge their iPhones across a room without any charging cable. Sounds interesting, right? Yes, if the technology advances, we would see a new product ecosystem of wireless charging.

3. PlayStation VR Changes the Game
Google Daydream is going to have tough competition from Sony’s PlayStation VR. VR will be accessible to a massive audience, and we’re looking forward to Sony’s attempts to create more third-party titles in 2017. This clearly gives us an indication where we are heading to when VR games are concerned.

4. Personal digital assistants
All of these trends comes together for our final 2017 prediction: the rise of humanized digital technology in the form of intelligent personal assistants. These are essentially human-emulating data hubs. They use advances in artificial intelligence to capture and interpret our data, the Internet of Things to operate everything around us, and the advances in augmented reality to project themselves convincingly into our mobile world.

The rise of humanized digital technology in the form of artificial intelligence captures and interprets our data in the most humanly possible way; they also capture the IoT to operate things around us. These artificial intelligentsia projects themselves convincingly into our world and provides a naturalistic interface between us and our digital universe. We have already seen Siri, Cortana, and Alexa, and in 2017 we would see the next generation of these. 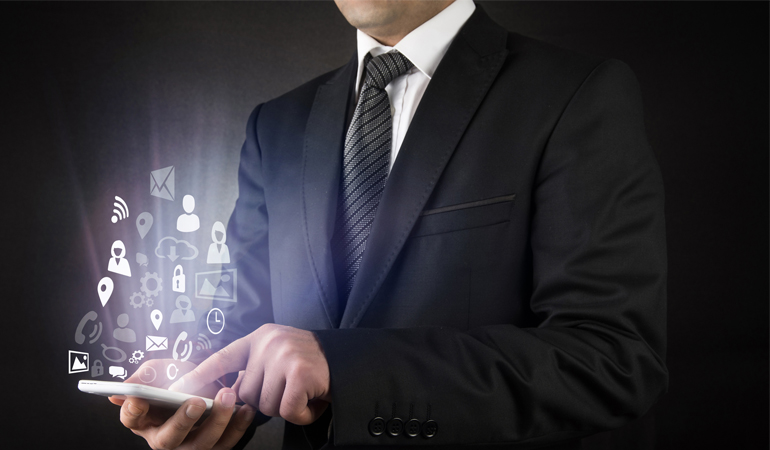 The global retail world will be shaken up when the big daddies of retail business adopt VR in their marketing process. Already we are seeing the emergence and adoptions of VR in marketing and product exhibition. Below are a few examples of current trends in virtual reality for you.

Alibaba, the global behemoth of online shopping, has recently inaugurated Buy+, a VR store that allows shoppers to look for their favorite store and check the products, all by VR.

Internet auction giant eBay has teamed up with Myer, an Australian retailer, and this has given the birth of the world’s first VR department store.

Also, Amazon is nowhere lagging behind, we can predict a future VR for Prime Shoppers, and Amazon’s diversification of their platform. 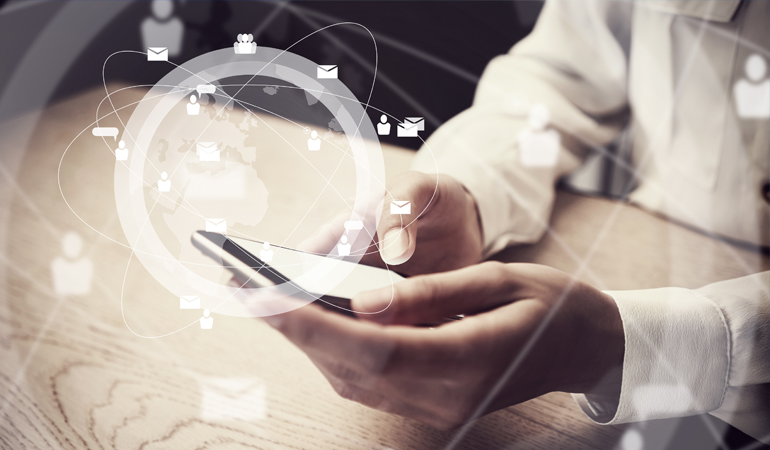 Augmented Reality might see it’s way into the hardware-level phase in smartphones, and already we have seen Google Tango-enabled Lenovo Phab 2 and the Zenphone AR unveiled. So it could be easily predicted that 2017 will sell smartphones on this big feature of AR.

And when these big banners have used advanced AR features in their products, this leaves a scope for other manufacturers to adopt AR in order to grab the market share. And yes, good news for all iPhone users, Apple will finally adopt AR and make Augmented Reality SDK accessible to developers, which will make way for more powerful iOS AR apps in 2017.

So with all that said, 2017 is predicted to be a banner year for Virtual Reality and Augmented Reality. And since VR and AR both are here to stay, businesses must think beyond just gaming and plan around adopting these technologies into education and health care sectors. That way, more users will grow, and revenues will increase.

Any further information needed on the Virtual Reality technology, feel free to reach out to us. And if you have anything to add, please share it in the comments secition.