On January 10th, 2017 Google rolled out yet another of the infamous algorithm updates that website designers often dread.

The reason they dread them is because they never know what to expect. Google does try to notify site owners that there is an algorithm update coming soon. It is often impossible, though, to truly prepare for such updates since technology changes every day and website owners are just scrambling to keep up with the changes. One of the most recent discussions is on how Google may start penalizing sites using pop-up windows. We cover this in detail below. 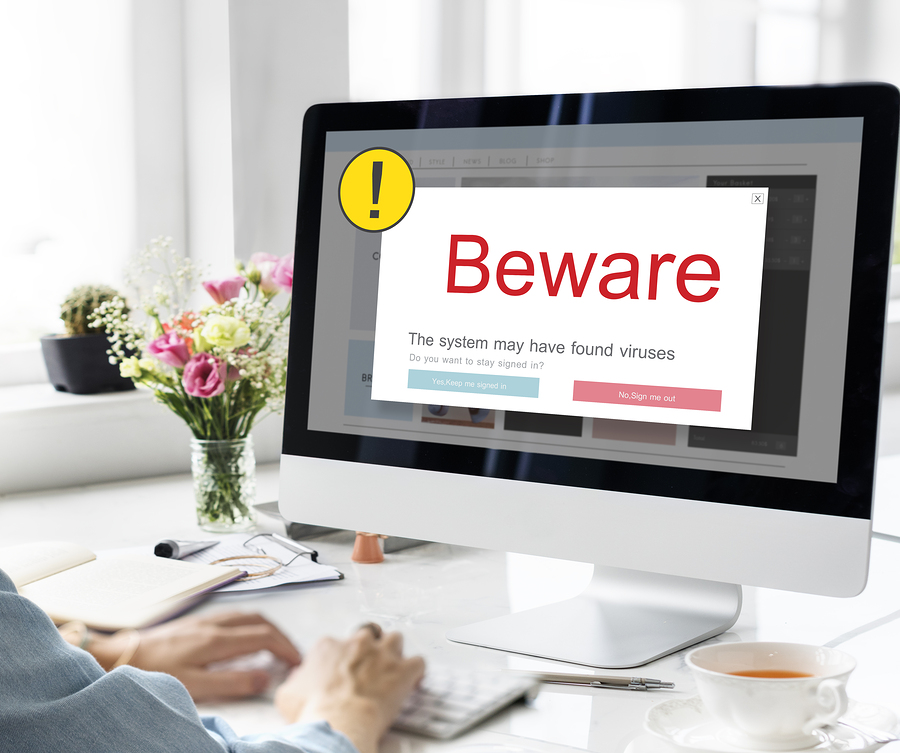 One of the concerns regarding the latest Google algorithm update that came out on January 10th of this year included the fact that Google plans to penalize sites and crack down on mobile sites that offer too many mobile ad popups.

This is not the first of Google’s concerns regarding mobile optimization and it is certainly not the first time that they have mentioned that you need to be friendly to mobile customers. But Google has announced now that they will crack down on mobile pop-up ads with some sites who offer pop-ups within their site’s mobile presence. This will cut into the revenue extensively of sites that depend on ad dollars, and they are complaining about these changes with his latest update.

Businesses that rely on ads for much of the revenue will be the hardest hit. In 2014 Google had added a mobile-friendly label for search results that allowed text to be more readable and accessible without having to scroll back and forth to see it. This is just a part of the general mobile optimization that Google had demanded back in 2014. 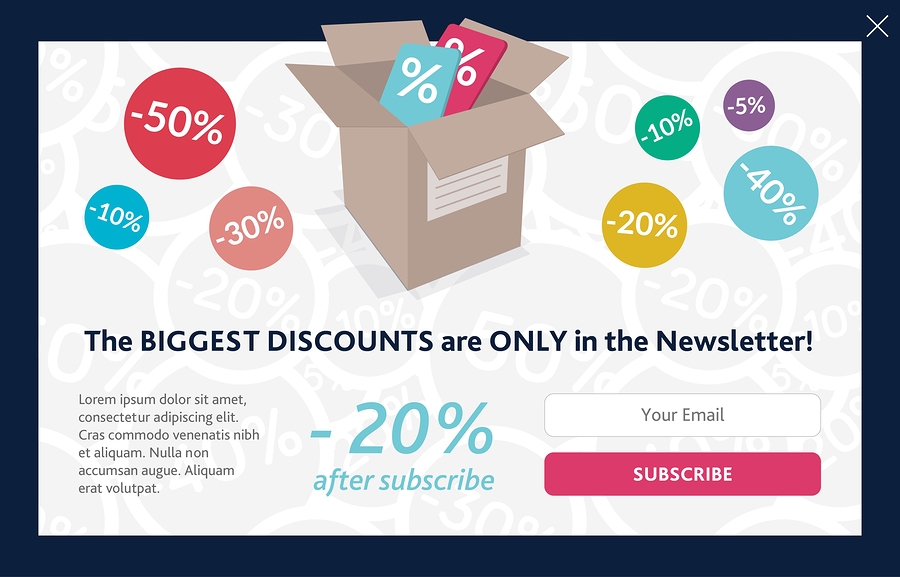 Ranking Results Will Drop with Interstitials

But now pages with mobile popups or in interstitials that Google is referring to will not rank as high due to the recent update. Pages that show extensive interstitials that interrupt the content or viewing experience will start to see their site dip in the ranking.

The positive side to this is that customers will appreciate the changes. The popups are generally just annoying also for many customers and many have complained in the past about them getting in the way of the content they’re viewing.

Some of the crackdowns involving popups on mobile devices include:

If you show a pop-up ad that covers up the main content, you may get penalized for this. That’s because it is not considered mobile-friendly to make a viewer have to go around your system to see their content.

If you show an ad that the user has to exit out of, this is also not considered good form.

Again, this sort of setup makes the user have to defeat your system and makes it too challenging to find the original content that they were after when they came to the site.

All of these situations create difficult viewing options for users and these are generally problematic as they lower the amount of responsiveness of mobile websites and cause users to have to go around the system to view the content they are searching for. What this really is is bad UX and decreases the overall user experience. 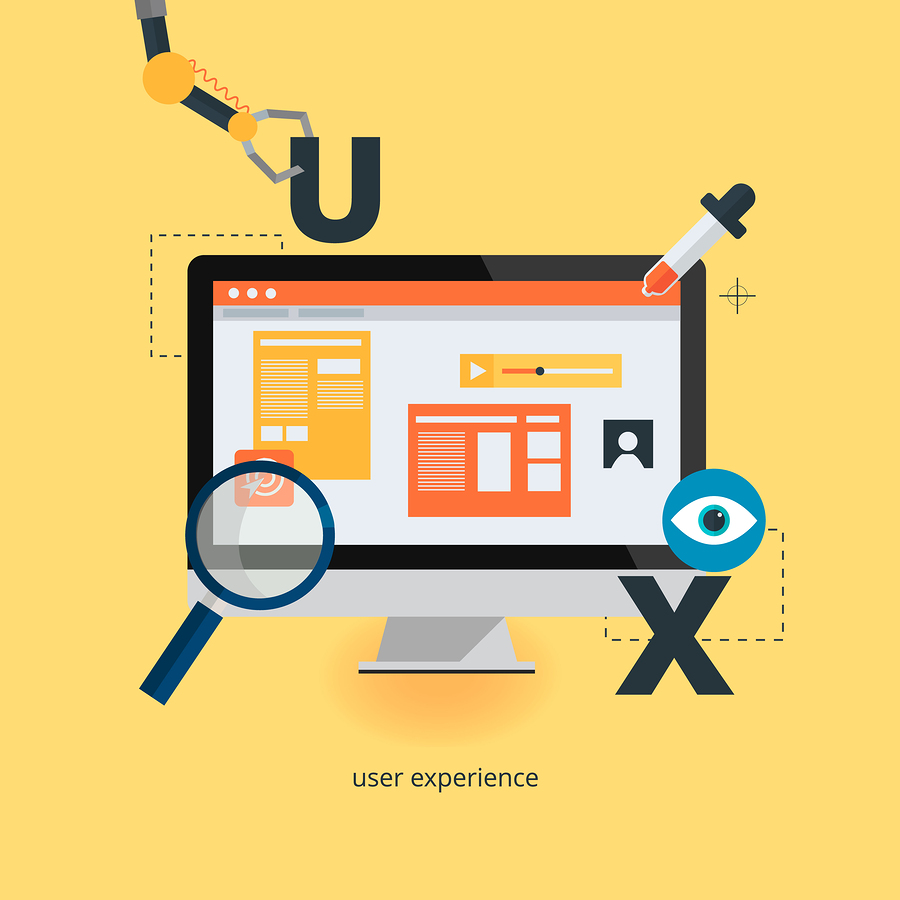 Many site owners have been disgruntled about these sorts of changes in the past and understandably. It seems that sometimes Google makes it difficult on site owners. But it should not be taken personally as Google is really just trying to make the user experience more valuable. They do this by challenging website owners to meet these standards to meet the needs for the client.

Google is often seen as the policeman of the web of that occasionally comes along and gives the ticket to the highest speeder. Some sites have already been penalized, and other may be before others start to take notice.

Google has traditionally sided with the customer or the viewer rather than the business owner, but they do want businesses to succeed. This puts them in a bit of a catch-22 when they are trying to help both businesses and searchers.

But hopefully with this new information, sites will learn to maximize their mobile website and optimize them with the user in mind so that they will not be penalized

What does this mean for marketers who rely on mobile ads for income? They are the ones who need the ad revenue to survive.

Hubspot sees this as a moment of truth where site owners end up having to make a choice being revenue and rankings.

HubSpot senior product marketing manager, Marcus Andrews, stated that some sites could lose 51% of their potential profit that is consumed by mobile users compared to only 42% on the desktop. This is significant when it comes to revenue that is made from sales and Andrews suggests that marketers focus on the mobile SEO issues first and to figure out a way to make money that does not disrupt the mobile user experience.

As we stated before, these new updates are Google’s wake-up call to those who are not paying attention to UX or the user experience and web responsiveness. So our advice is that, if you are using any pop-ups on your mobile app or sites, you should remove them right now and learn to drive visitors to content without the popups.

One thing you can do is to consider alternatives such as running ads that run alongside content or ones that are shown in some other way.

What you can do right now to prepare as these updates are rolled out is to get rid of any interstitial ads that interrupt the viewing process. It would be better to remove the ad and lose the ad revenue than to lose ranking from Google.

If Google penalizes you severely, you will lose revenue anyway.

You may find that you will gain more customers then you will lose by following the ethical principles regarding creating the best user experience. Your customers will appreciate it and they’re more likely to come back if you provide a positive experience for them.

Many businesses complain about the Google updates. Then they realize a few months later; it was all for the best. So go with the flow the best you can and use alternative ads such as infographics to replace your mobile pop-up ads.

If you need help designing a customized infographic for your business, let us know. At infographicdesignteam.com, we focus on creating original content for infographics that help you to attract the right clients and draw them into your message.

You can even put ads on infographics, and they can easily be formatted for all types of mobile devices.

In light of these latest changes from Google, it might be a good idea to take off your popups and replace them with something that you won’t have to worry about being penalized for. Infographicdesignteam.com can help!