Home  /  Branding  /  The History of Facebook: How They Got to Where They are Today

Facebook is the most popular social network in the world. It hosts over 1.71 billion monthly active users as of the second quarter of 2016. People use Facebook for some things, not the least of which is catching up on what their fellow Facebook members are doing and sharing posts.

With Facebook now adding the “live video streaming” feature in 2016, it has attracted even more users and attention as people rush to “broadcast” their ideas and their projects to the world. Professional and amateur videos alike can now be seen streaming from Facebook’s host of users. 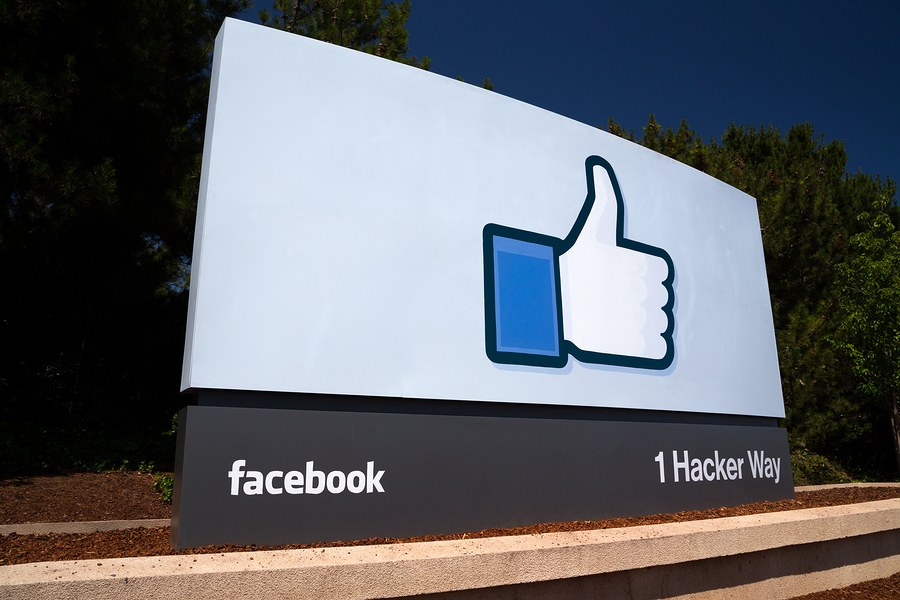 Let’s take a look at how Facebook started and grew below:

Facebook started simply, as most huge businesses do, with no more than one person and an idea. Mark Zuckerberg, the founder of Facebook, originally started a company known as “Facemash” in his Harvard dorm room in 2004. It was meant as a game for participants to look at two pictures side-by-side and decide who was “hot” and who was not. But the idea quickly blossomed into the larger idea of creating a social platform that would allow people to share their lives, pictures, and shopping experiences in an easy-to-use platform that we know today.

But Zuckerberg’s path was not rosy at all times. Just as he was writing the software that would house the Facebook platform, a derivative of “Facemash,” that he had created with two college dorm friends, they immediately accused Zuckerberg of selling out by deserting their original idea of creating a Harvard-based social platform for his own.

The other members of the team that had helped Zuckerberg create the first version of Facebook reported it to the Harvard newspaper, The Crimson, which the paper investigated. But the company’s founder was two steps ahead of them and contacted the Facebook members to ensure their loyalty to the Facebook concept, then used backend methods to obtain the failed login passwords and usernames of the Harvard system to add them to the Facebook platform.

This caused the other founders of the original company to file a lawsuit, which was later settled out of court.

Zuckerberg’s behavior might seem a bit underhanded to some, but he felt justified in doing so since the idea was originally his, and since he had written the software, he had the intellectual property rights to do what he wanted to with it. This point might be debatable, but Zuckerberg was determined to create the social media platform as quickly as possible. He felt the university would take too long to put the plan into action, so he was motivated to set it all up himself.

Within a week or less, there were 1500 or more registrants on the new social site. Within a month or so, more than half the undergraduates of Harvard’s student population were signed up. In March of the same year (2004), Zuckerberg expanded the technology to include three other Ivy League Schools: Yale, Standford, and Columbia.

From here, the movement spread to standard colleges and universities and the craze continued, as Facebook began to add more features and access to their platform. Zuckerberg incorporated the company and started looking at it as a worldwide venture and decided to take it public.

Security issues plagued Zuckerberg throughout the voyage while he strove to create a bigger and better Facebook. One issue surfaced when he set up a system allowing people to share what they were shopping for, not thinking about the other end of it. People filed complaints regarding the fact that some shopping surprises were ruined such as engagement rings that were supposed to be kept secret when others shared what purchases they made on the public forum. 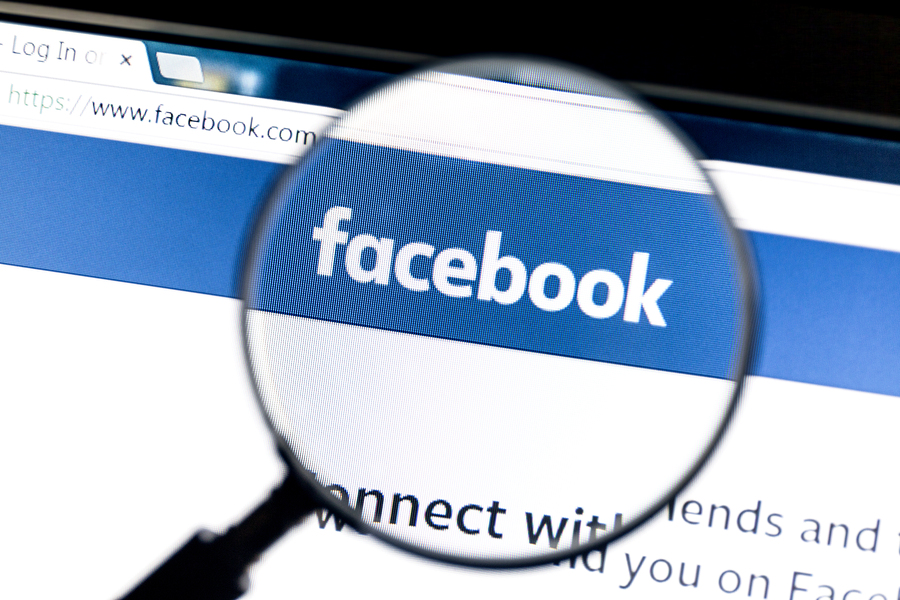 2004: Harvard student, Mark Zuckerberg creates the Facebook platform to allow Ivy League students to communicate with each other on a social platform

2007: Facebook expands to other schools and universities, and eventually becomes a publicly-traded company to include the whole world as its market. It becomes an icon of exchange between friends who want to share photos, sites, and links with friends.

By 2007, it also featured 100,000 business pages and allows business owners to obtain leads and customers on its platform.

2008: By October of 2008, Facebook announced that it would set up its international headquarters in Ireland (Dublin).

2010: Facebook begins to invite some users to be beta testers to see what types of new features they would like to see added to the platform. They also recruited staff members that way.

2011: By February of 2011, Facebook was the largest only photo host, with 100 billion photos on its platform. Mobile phone technology was taking off by this time and reportedly had 250 million mobile users.

In March of 2012, Yahoo filed a federal lawsuit in U.S. federal court against Facebook, claiming that Facebook had infringed on 10 of its patents about advertising, privacy control, and social networking.

In 2014, Facebook and its partner, Storyful announced a news service known as Newswire which allowed for newsfeeds to run in their platform.

Many investors began investing in stock options for Facebook, including Microsoft, which stipulated that Microsoft would be paid first if Facebook ever sold the company. They invested $240 million, bringing the company’s worth to $15 billion.

Facebook filed for an IPO (initial public offering) status in 2012 and announced that it was intent on raising $5 billion for the growth and expansion of the social media giant.

More security issues surfaced in the same year by the Financial Industry Regulatory Authority of Wall Street, who claimed that Facebook had possibly overshared information with the general public about users which was supposed to be kept private. This incident was only one of many to follow that challenged Facebook to upgrade its security standards so that the public interest was not compromised by the need to share information for advertising or other purposes. 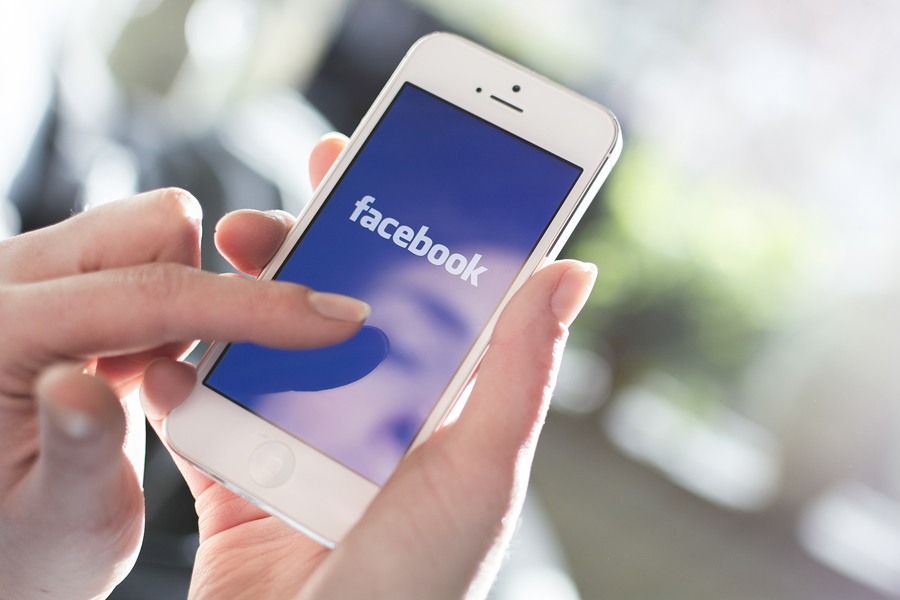 Today, Facebook has grown to the huge leader in social media that it is by continuing to look forward into the future and implement the kinds of tools that both individuals and businesses want. They listen to their users on their platform, continue to use Beta testers to give opinions, and they have a good sense of what people want to see in their platform.

They still struggle with rumors of security breaches, financial collapse, and others, but they are, for the most part, only rumors.

Facebook has stood the test of time. From the humble beginnings in an elusive college dorm room to the Harvard campus, then other Ivy Leagues, then other colleges, and the whole globe, Facebook has grown up, along with its founder, Mark Zuckerberg.

What lies ahead in the ultimate history of facebook? Only time will tell. But one thing is for sure. When it happens, someone will post it first on Facebook.

Facebook may be the only company that has created a mirror that, in the end, most reflects its successes and failures, whether they be good, bad, or indifferent.

It will be interesting to see what happens next.

To create your timeline for your company and document how you started, how you’re doing, and where you’re going, contact us at InfographicDesignTeam.com. We can help you create a stunning infographic that will preserve your business history so that someday others will be talking about your company too.

Infographics are a great way to dispel information without having to write tons of text. They are engaging and interesting, and they keep people talking. Contact us today to learn more.