Home  /  Branding  /  The History of Amazon.com – How They Got to Where They are Today

Amazon. Just the name says it all. We think of something big. Something huge. An Amazon jungle, complete with myriads of opportunities for discovery.

That’s what Amazon has become. It’s the biggest retailer in the world with billions of people shopping and selling on their popular online platform.

Recently, they have even opted to open a real-world store.

But how did Amazon get its start?

Their story, like the one of Huffington Post, is an interesting one. One that begins, like many multi-billion dollar businesses, in the confines of a garage with nothing more than a few items.

So, are we saying that all big companies must start in a garage to succeed? Hardly.

But it’s interesting to note that some of the biggest companies started this way. 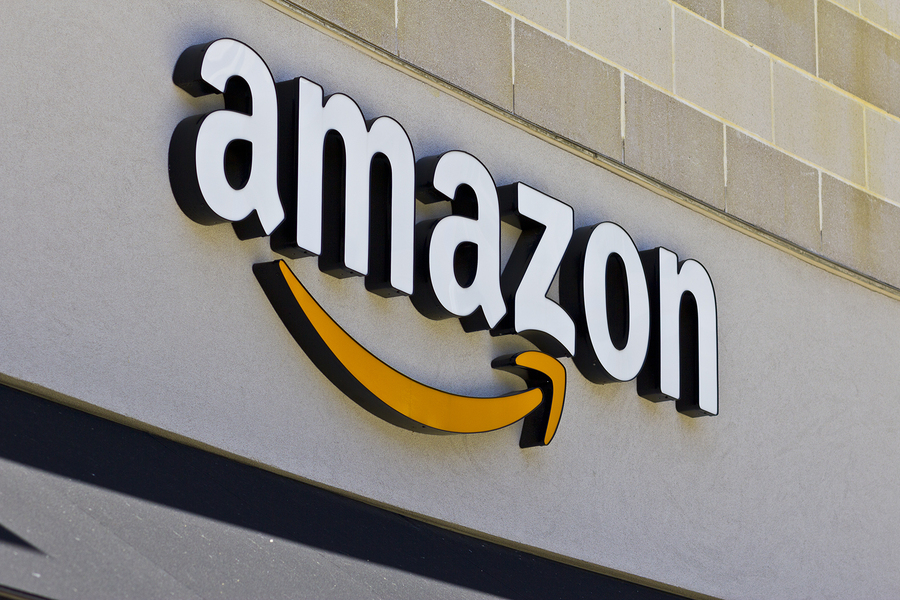 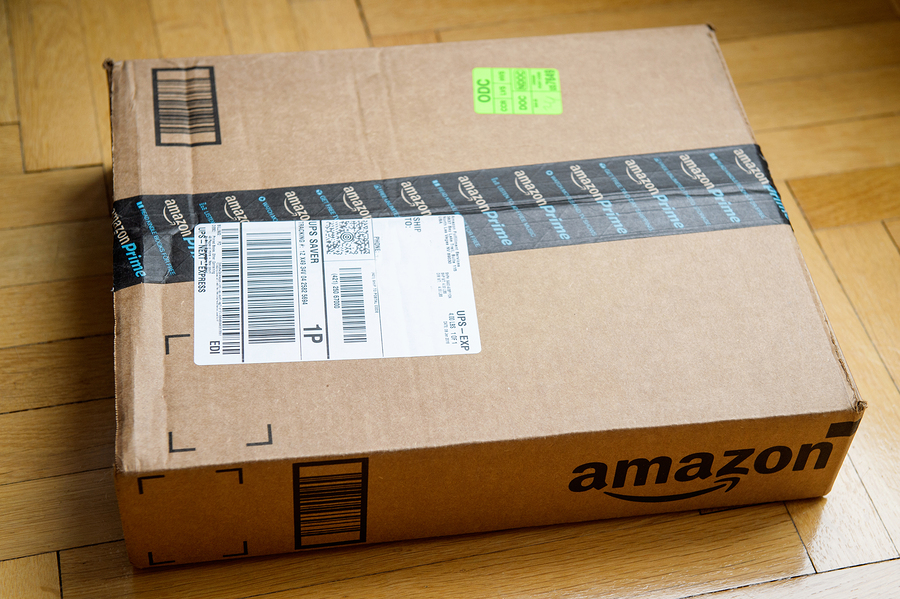 Every huge company that is now a towering conglomeration of retail bliss had to start small. Like every other company, Amazon started this way too. But there was a determined leader behind it. Jeff Bezos had the vision to start an internet company back in 1994 when the virtual industrial revolution first started taking off. He wanted to be a part of it but wasn’t sure what he wanted to do at the time. He was, however, what you might call a “born entrepreneur.”

Amazon’s first item for sale was, (you guessed it), books!

The company started in a sort of garage book sale that featured some of the best but slightly used books. Local people purchased books from Amazon this way, but it was not enough to launch a successful business.

So, in the heart of the internet business craze, and fueled by his dreams of global success, Jeff Bezos launched the company, originally known as “Cadabra,” but changed to Amazon, when a customer thought the name was “Cadaver.”

What’s in a name?

When deciding on the permanent name, Bezos chose “Amazon” for a number of reasons:

Looking at everything that Amazon stands for today, it is easy to see why he chose this name. Amazon is unique and features many exotic, different, and high-quality items. Like the Amazon Forest, it is a virtual treasure trove. Like the Amazon River, it seems to be endless. With over 1.8 million print titles and around 800,000 eBook titles currently for sale on its online platform, Amazon has no competitors of bookstores or retailers that come close to their level of inventory for books and media.

Amazon has also been a company that has stood the test of time. Having started in 1995 officially as “Amazon.com,” some 11 years later, it is still going stronger than ever. People come to Amazon for a wide variety of items, including household items, technology and electronics, clothing, and many other types of items. So Amazon has grown up since its early beginnings as a bookstore.

Some have argued that Amazon is not a bookstore. They argue that it has so many other items that it cannot be considered a bookstore. This argument is often heard most vehemently by other bookstores such as Barnes & Noble and others who don’t wish to compete with such a Goliath company. 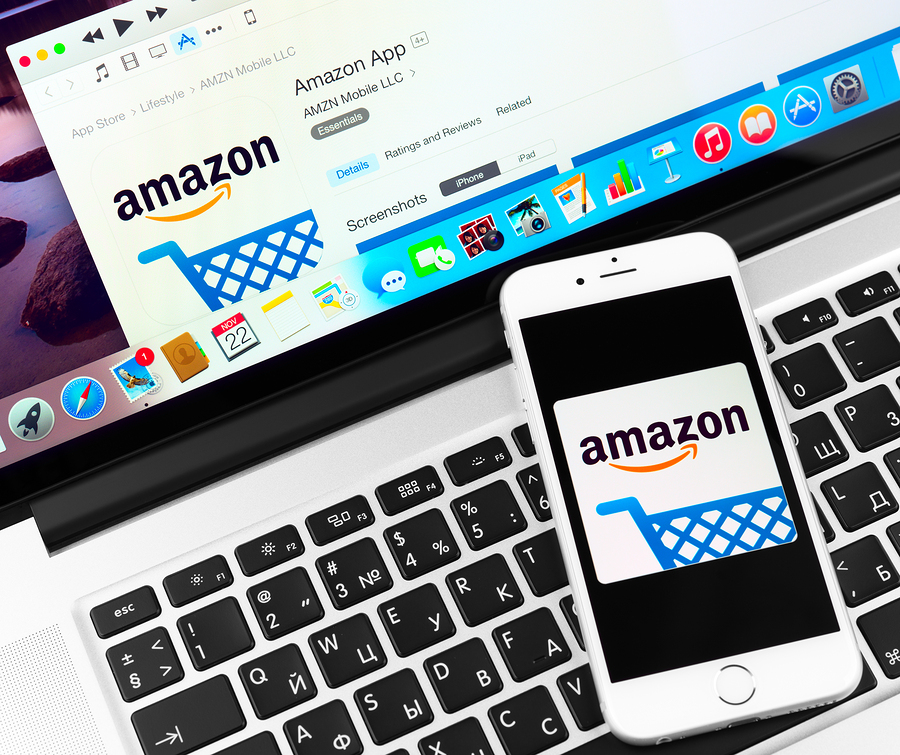 One amazing move that Amazon made recently is the installation of several physical “real-world” bookstores in major cities such as San Diego, New York, Seattle, and others. Forbes Magazine reports that the move has perplexed customers and media people alike since the retailer has virtually eliminated the need for physical books. Perhaps Amazon feels it is important to preserve some books in the hard cover version as backups in case something happened to their virtual sky drives. Or perhaps they wish to contribute to the lifespan of traditional landline book stores. Whatever the reason, it is refreshing to see that the leader of digital media understands the importance of keeping some hard copies too. Given Amazon’s widespread influence in the world’s retail and media sectors, this may indeed prolong the life of hardcover books for the near future.

While Amazon has made several noticeable transitions with their business model over the years (expanding from books to everything in the world), they’ve also made several changes to their original logo design as well. Most people probably won’t remember the extremely basic and plain Amazon.com logo of the 90s, but they will definitely recognize the “A” to “Z” smile logo of today.

Another way Amazon promotes hard media is that it allows writers to publish paperbacks on their Createspace platform, in addition to digital Kindle eBooks. So perhaps it has a better understanding than most that there are still many people who do not have access to the digital medium and should be allowed to have access to the same materials that digital readers do.

Amazon has encountered many challenges, such as reportedly bad working conditions for employees, criticisms from outsiders who believed that Amazon was going to be the death of landline retail, as well as shipping and distribution challenges. But Amazon has endured and seems amazingly resilient to change and controversy. 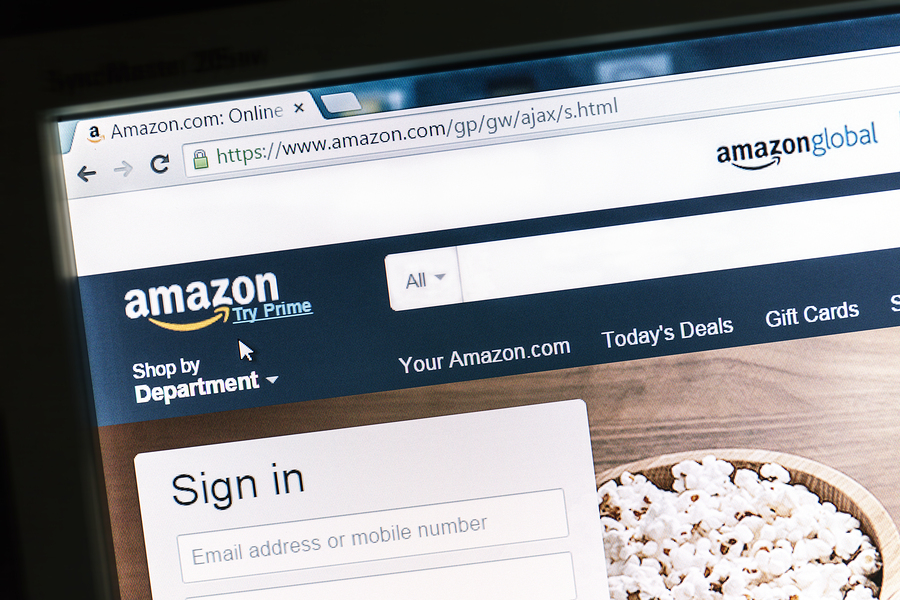 Looking at these historical highlights that Amazon has experienced, it’s no wonder they are the largest retailer in the world today. They bought into major media, big corporations, and secured status in some different areas. They are also financially sound, backed by some of the biggest investors in the country.

But Amazon has not stopped there.

They recently developed Amazon Studios, an actual movie and film production studio based in Seattle that partners with Warner Brothers to allow both independent and well-known filmmakers to promote and publish their works online via Amazon’s Video Direct.

They have done away with DVDs as a medium, preferring instead to allow digital downloads, as this is what the majority of their customers prefer.

They have branched out into several other areas and business ventures as well, including:
Amazon Vendor Express, a service which allows individuals with new products to launch them first on Amazon to a targeted audience.

CreateSpace, a creative platform for artists, filmmakers, authors, and musicians, allows artists of all kinds to independently publish their work to the Amazon Market. Additionally, through extended distribution, Amazon will also put these books in physical and online bookstores and platforms to increase the author’s sales potential.

Amazon loves artists, and they seem to have a propensity for helping new artists, authors, and filmmakers get their ideas to the world. They also encourage app creation via their Amazon app developers’ platform. Their list of services seems to be endless, as endless as their list of titles in their virtual bookstore…as endless as the Amazon River.

All of these things have helped Amazon become what it is today. Despite the challenges, Amazon is truly a company that has continued to grow, expand, and improve by partnering with a variety of high-profile partners that allow them to do virtually anything.

It’s easy to see how Jeff Bezos and Amazon became the strong, multi-billion dollar company it is today. And to think, it all began with a few books in a garage.

It’s enough to make us believe that companies that didn’t start in a garage don’t have a chance!

We say this with tongue-in-cheek, but the point we’re making is that any small company can become great, with enough vision and determination to get there.

One thing you should do as a business is to document your progress and growth as you go. Capturing your timeline in an infographic is a superb way to do this.

If you would like an infographic of your business, contact InfographicDesignTeam.com. They’ll be happy to help you document your history as a business.

And may you become as large as Amazon over time, whether you have a garage or not!