What is visual language? The concept of visual language is nothing new. It may have gained a boosted frequency of use in today’s digital world, but it had already been prevalent since centuries. How? As per different educators, the phenomenon is present in the works of filmmakers, artists and even museum professionals. It is their fluency in the language that makes their work enriched with empathy & creativity that give rise to critical thinking.

Visual language reflects how we see (or should see) the world through the perspective of various patterns, imageries and elements and not (only) by words. But how is this concept important in the vast field of graphic designing? In this case, you should know that since the year 2010, there are over 20 billion photographs that are uploaded on Instagram representing the understanding and views of designers of the visual art as a form of communication. It is for this reason, visual language in branding stands a good chance of attracting and impressing the target audience with colorful visuals.

Artistic creations differ from the thought process of the artist. It is skillfully implemented in their fine works. Similarly, for graphic designers as well, the images and the posters they create have a definitive expression. How? By choosing the perfect colors, choosing or creating exclusive typefaces, elements, style and many more. Inspirations can be derived from anywhere, but it is how the artist showcases his creativity with his mindful choices forms an impressive visual language.

We all have come across icons that are intuitive to use. Icons like music, camera, email, etc. digitally represent the real physical items. But why would engineers refer to the language of the past? In the opinion of Fast Company,

“We use outdated products as symbols because they are ingrained in our mind’s dictionary.” – Source

This concept points out the process of communicating ideas accompanied by images and not words alone. Graphical elements like diagrams, charts, maps, billboard ads and infographics are all fine examples. Alongside conveying necessary information, our behaviors are also influenced by the strong language of visuals; they get ingrained in our minds. The President and Creative Director of Odgis Co. opines,

“We know that certain visual cues will make an audience react in visceral ways… because these cues spark instant understanding and connection.”

Cosmetic giant MAC features images of models made up with high gloss look that speaks of the company’s avant-garde product quality. The psychological impression takes place in seconds in an effortless instant.

Same goes with Lay’s crisps and chips brand. Its visuals are loaded with in-depth implications that they are crisp, fresh and out-and-out tasty.

We know languages to be spoken and written for communication, but for visual communication, images and graphic elements play the game. Here’s how you can create your next visual content on the lines of the most effective language:

1. Start by building a color and shade palette which will work as an identification tool for the users. While working for a brand, use the theme colors that are there on the website and its branding collaterals. The benefit of this practice is that the creations won’t get lost in the vast universe of the internet as the visual content has already established the connection of it to the brand. The color palette should not be made exclusive because, in that way, the content’s versatility to be used in different platforms get lost. In the example below, we see the red and yellow Mc Donald’s color palette details. It is interesting to know that both colors represent some crucial factors; for example- red symbolizes hunger and yellow for happiness. 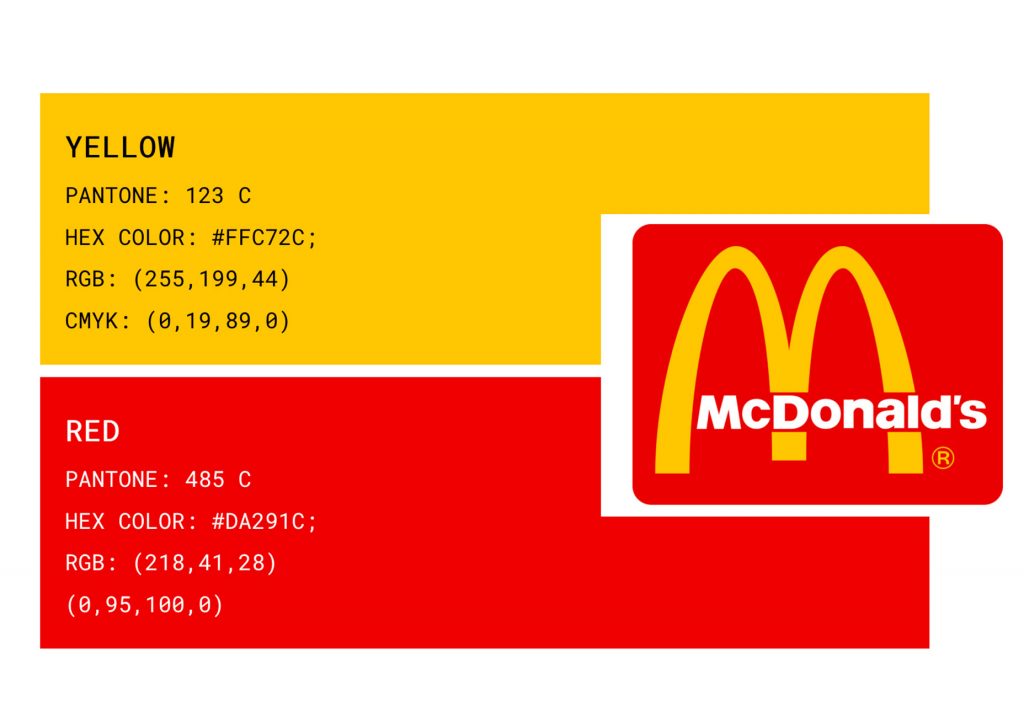 2. Make use of human face in your visual content as nothing speaks better to a human than a human. There is another language that you can use in your campaign and that is the language of poses. The body can speak the best where texts don’t. Look in the example below where the pro sportsmen are featured in the website coupled with minimal texts. 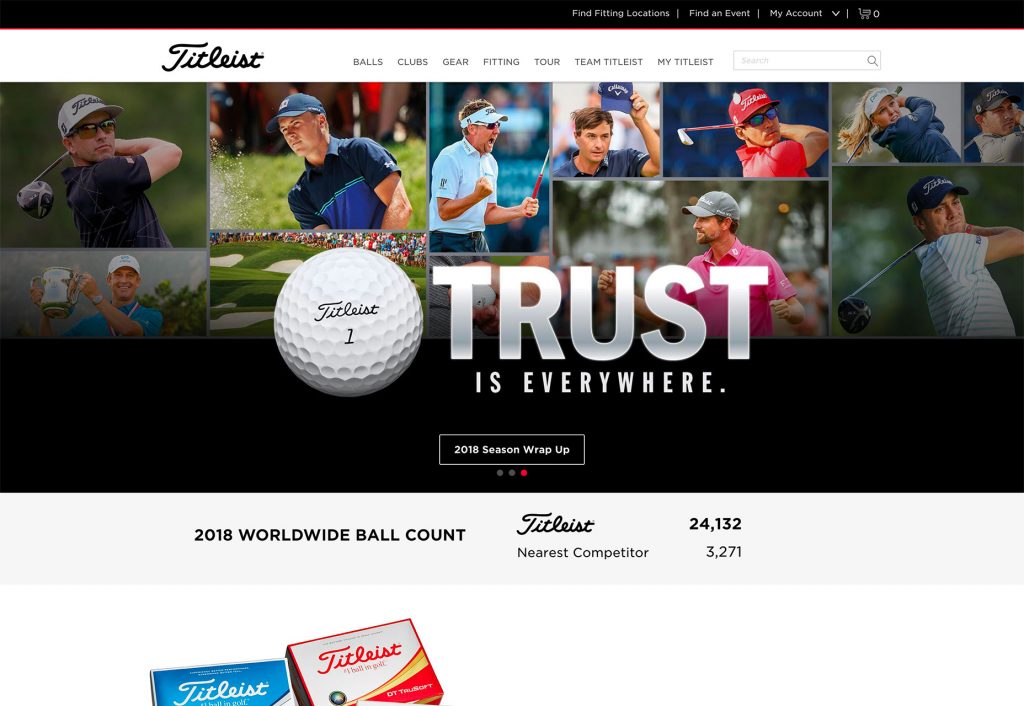 3. Be true to the brand; in case your designs are based on food, you cannot expect to make just colorful visuals without showing a plate full of delicacy then you are putting the wrong effort. This way, you won’t be able to click with the audience because the brand must represent what it is dealing in. In the example below, we can see the homepage of Matte Inc the toy giant. We can see all elements talking about its products and also the images of them, thus giving us fortifying and knowledgeable visuals.

4. In case your page includes animated elements, make sure the motion has a definitive structure with a consistent speed; otherwise, a haphazardly hovering object will create nothing but disturbance; forget impressing the audience! In the example below, we find a moving car in a continuous motion or as we say, in a loop. This is incredibly mesmerizing to look at.

5. If you accompany your visuals with text, make sure they have full relevance with each other. A visual piece can only be useful when it has the most accurate text to support each of its elements. A mismatched graphic content, in this case, can create blunders. In the example below, we can see that the highlighted product Argan Oil Radiance is both in the home screen and text to support it.

6. Just like the theme of the website, the visuals used in it must also contain a consistent theme; otherwise, it will look disoriented and gradually hampering the generated interest of the audience. Make sure that the images & videos used in the website have a perfectly maintained theme.

7. Create a hierarchy of typographs where the fonts you use is crucial as it determines how you use the texts for your visual content. The hierarchy reflects the decided tone of conveying your messages to your users; like in small letters or caps. This will determine whether the choice of your style is wrong or right. Each level in your built hierarchy should be different so that you make it clear enough to see the changes in text.

8. Make a clear and lucid arrangement of grids and spaces to make the content organized and clear. A clean presentation is always more attractive than a chaotic arrangement of bundles of elements without any clear rule.

9. Be consistent with your visual content and stick to them. The biggest mistake is inconsistency and while making a content, the following questions should be answered: 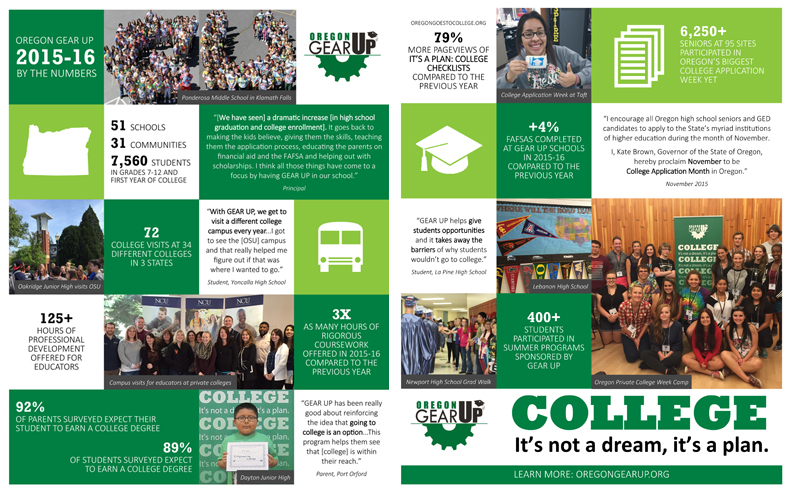 Professional designs take your growth a notch above

In the majority of cases, companies lack a robust creative team who chalk out growth strategies for a consistent thriving. The reason for this can be many, but there is an effective solution, which is seeking the help of a professional team of experts who will achieve every growth goal for you. Make the most of these tips to construct an appealing visual language and convey it effectively in your content.